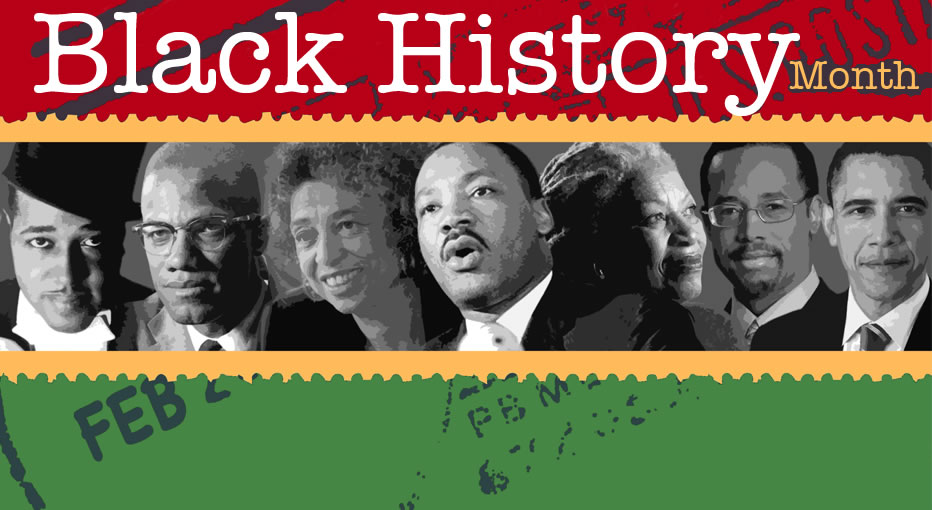 Black History Month is a remembrance of important people and events in the history of African diaspora. Originating as part of an initiative by Dr. Carter G. Woodson in 1926, it was Woodson’s idea that recognition should occur the second week of February, bookmarked between the birthdays of Frederick Douglass and Abraham Lincoln. Decades later, this evolved into Black History Month and nationally recognized since 1976.